This is a twice-yearly selection of new Dutch-language literature in English translation.

Books are listed by genre, with our choice of key titles at the top and the rest of our selection in alphabetical order by author. We have included a link to the publisher’s Dutch and Belgian distributor if we have it.

The big news about Dutch literature in English this year has been the unprecedented achievement of author Marieke Lucas Rijneveld and translator Michele Hutchison in winning the Booker International for The Discomfort of Evening. This is a tremendous achievement and one of the greatest Dutch literary successes in English so far. It is also the culmination of a remarkable run of critical and commercial success over the last ten to fifteen years.

The Booker International in its current form is the most prestigious prize for translated novels in English and was created by merging the Man Booker International Prize for a body of work and the Independent Foreign Fiction Prize for best translated novel. In its current form the Booker International has only existed for five years, but in this brief period Tommy Wieringa’s The Death of Murat Idrissi (tr. Sam Garrett) and Stefan Hertmans’s War and Turpentine (tr. David McKay) have also been nominated. Dutch books also featured in the history of the Independent Foreign Fiction Prize, which gave its format to the current Booker, with no less than two Dutch-language winners: Omega Minor (Paul Verhaeghen, self-translated, 2008) and The Detour (Gerbrand Bakker, tr. David Colmer, 2013).

Another major prize that has seen a lot of Dutch success is the Dublin Literary Award for the best novel, original English or translated, published in the English-speaking world in a calendar year. The award was won by Gerbrand Bakker and translator David Colmer with The Twin in 2010. Arnon Grunberg’s Phantom Pain and Tommy Wieringa’s Caesarion (both tr. Sam Garrett) were shortlisted in 2005 and 2013 respectively, and Bakker/Colmer were shortlisted again for The Detour in 2014. Books by Cees Nooteboom and Connie Palmen were shortlisted in 1996, the prize’s inaugural year.

Dutch-language books have also done well with other English literary and translation prizes. The translators of Multatuli’s Max Havelaar, David McKay and Ina Rilke, have been shortlisted and may yet win this year’s Oxford-Weidenfeld Translation Prize. Annet Schaap and translator Laura Watkinson achieved a milestone when Lampie and the Children of the Sea was shortlisted as the first translation ever for the prestigious Carnegie Medal for children’s and YA literature. And in 2011 the Popescu Prize for European Poetry in Translation went to Judith Wilkinson for her translation of Toon Tellegen’s Raptors. I could continue in this vein about other prizes or the various short-listings for the Best Translated Book Awards and U.S. PEN Awards, Laura Watkinson’s seeming monopoly on the Batchelder Awards, or Dutch books that have climbed the bestseller charts. Suffice to say: with a brand-new Booker International win under its belt, Dutch literature in English is hot… but it’s been warming up for a while.

In addition to our usual round-up of recent and imminent publications, this newsletter features a special project by Strangers Press of the UK: a series of eight chapbooks introducing new Dutch writers in translations by up-and-coming translators, mentored by established Dutch-English literary translators. Approximately 10,000 words in length, the books are either fiction or nonfiction and have been published under the series title Verzet! See below for details. 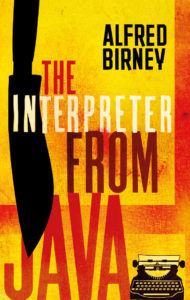 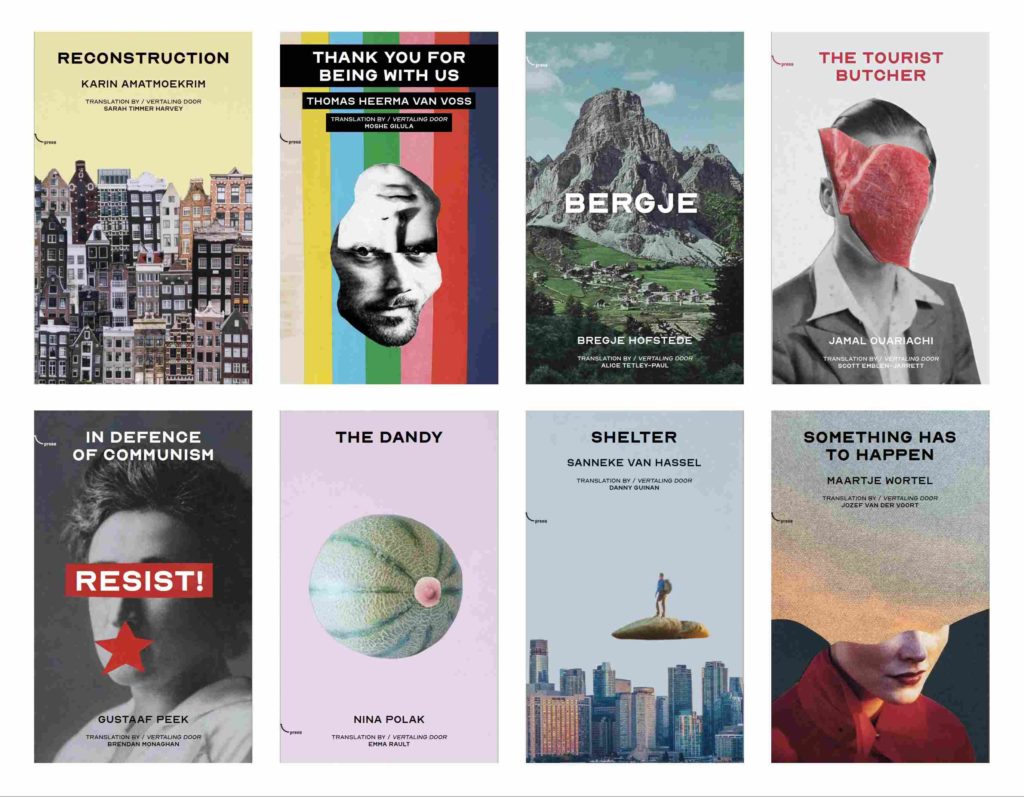 These short paperbacks can be ordered individually.

Thomas Heerma van Voss, Thank You For Being With Us, short stories translated by Moshe Gilula. 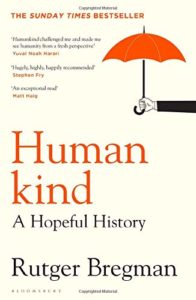 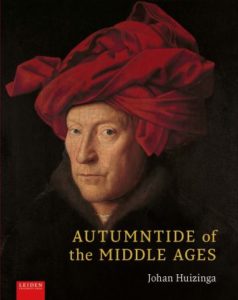 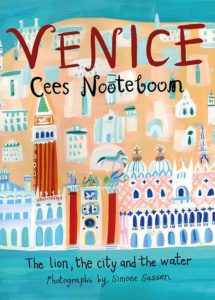 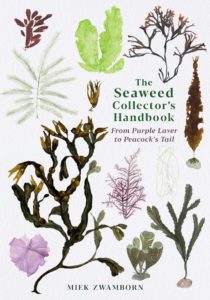 Jelmer Mommers, How Are We Going to Explain This? Our Future on a Hot Earth. Translated by Anna Asbury, Laura Vroomen. London: Profile Books, 2020. PB. 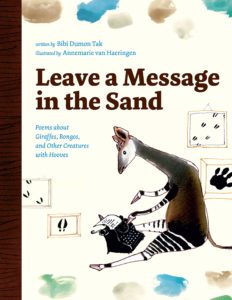 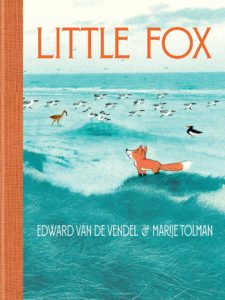 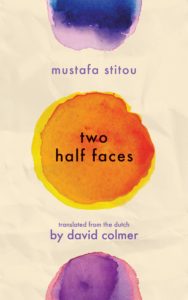 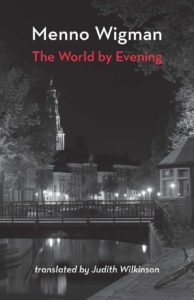 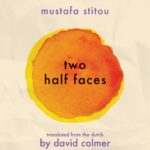 New Dutch Books in English Issue No. 15: Autumn 2020 The big news about Dutch literature in English this year has been the unprecedented achievement of author Marieke Lucas Rijneveld and translator Michele Hutchison in winning the Booker International for The Discomfort of Evening. This is a tremendous achievement and one of the greatest Dutch literary […] 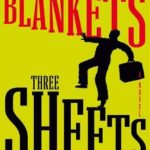 New Dutch Books in English This is an exciting time for Dutch literature with several nominations for highly prestigious British book prizes. Not only the widely-reported Booker International longlisting of Marieke Lucas Rijneveld’s The Evening is Discomfort, translated by Michele Hutchison, but also the first ever inclusion of a translation on the Carnegie Medal longlist for Annet Schaap’s Lampie and the […] 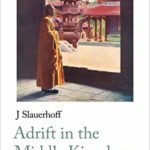 Dutch literature from the twenty-first and nineteenth centuries has been attracting attention this year with the longlisting of Tommy Wieringa’s The Death of Murat Idrissi for the prestigious Man Booker International Prize 2019 and the publication in New York of a new translation of Multatuli’s anti-colonial classic, Max Havelaar, now with an introduction by the Indonesian author Pramoedya Ananta Toer. Meanwhile the interest in modern classics continues with the publication of Gerard Reve’s Childhood: Two Novellas and Jan Terlouw’s Winter in Wartime, both by Pushkin in London.